Soul is a free and unstrung entity that is purely energetic in nature. It has the memory of all previous lifetimes. It does not have senses like we do, but is sometimes visible like a floating white ball of light also called an Orb. Quite a few people are now seeing Orbs present in various places, because we are becoming more clairvoyant as time goes by.

When a soul desires to come into life (physical density), it puts on an astral cloak (that has the 5 astral senses of clairvoyance, clairaudience, clairsentience, clairolfactance and clairgustance) and then enters a human foetus. People who have had real out of body experiences or astral body experiences know this so well. From this point on, the soul with its astral body is known as Spirit. Spirit expands and fills up the physical body and energetic body as each matures at a different pace during one’s lifetime.

When spirit leaves the human body after death with strong unresolved impressions of life, these impressions energize the astral body and it becomes visible as a form called a Ghost. A ghost sometimes gets stuck to the earth plane density till it completes its unresolved karma or till someone helps it get free from its attachment to its earthly impressions so that it can move on.

Thereafter comes a time, when the soul drops this astral body as well, and then it is no longer called a spirit or ghost. It once again becomes a free and unstrung ball of cosmic light ready to merge with the higher light if it is ready to. If not, after spending some time in the astral planes, it comes back to the earth plane putting on an astral cloak once again and that is a new lifetime.

Sex of the soul is the resultant of the stronger impression (masculine or feminine, that come from its past lives), at the time of spirit entering a foetus in approximately the 3rd week of the life of a foetus. Spirit is usually able to read the sex of a foetus before entering it, so it chooses its matching sex. Sometimes it is not able to do this properly, for various reasons, the most common being that it just wants to be the child of those parents, or it wants to come into that family at that point in time, irrespective of its physical vehicle sex, so the soul ends up with the physical sex that it dosen’t want to be, but that becomes apparent only later on in life when the hormonal secretions begin.

Mind is only a temporary functional entity that controls the body willfully and also through the brain and the autonomous nervous system due to the association of spirit with the physical body.

Ego is the dense identity of this mind that no longer exists after death. The astral body also has a subtle, but much lighter ego of its own that was continuously transferring all physical as well as astral memory of the lifetime to the energetic memory of the soul. The soul carries all these memories forward, some of which become Samskaras of the next lifetime.

Basics of this structure are explained in the e-book at www.becomehealthyorextinct.com. It gives a clear understanding of the interaction between the modern mind, the primitive mind, the soul, the chakras, the energy bodies and the physical body, and also explains the routes through which all disease and healing happen.

Besides being a function of the left hemisphere of the brain, Masculine is also a finer vibration of Thought in the crown chakra (Shiva Energy) and besides being a function of the right hemisphere of the brain, Feminine is also a denser vibration of Being in the root chakra area (Shakti Energy) within our physical bodies. We are all now being asked to be Masters of Unity Consciousness, which is inwardly, the sacred Shiva-Shakti balance of Shiva’s Ardhnarishwar form, and outwardly, unison with all other life forms on Earth. This is why most spiritual masters now teach Shiv-Shakti Kriyas. To know more about Shiva-Shakti energy, please visit www.fromthealphatotheomega.com/science 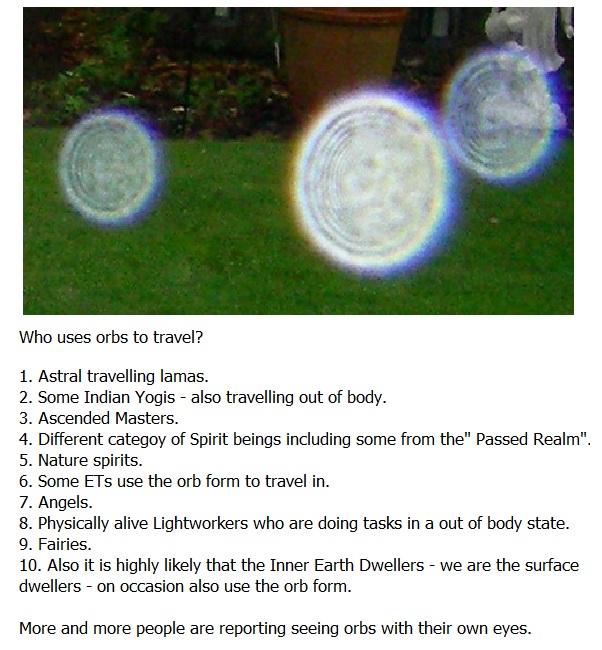 Recent pictures of Orbs… in my workshops. 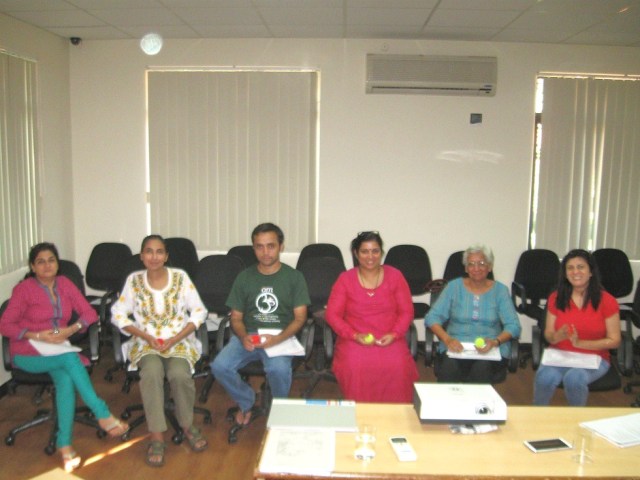 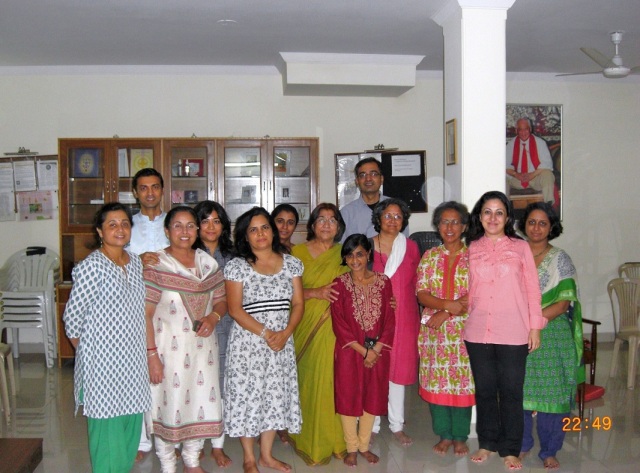